Portland Adventures within the City and Just Beyond 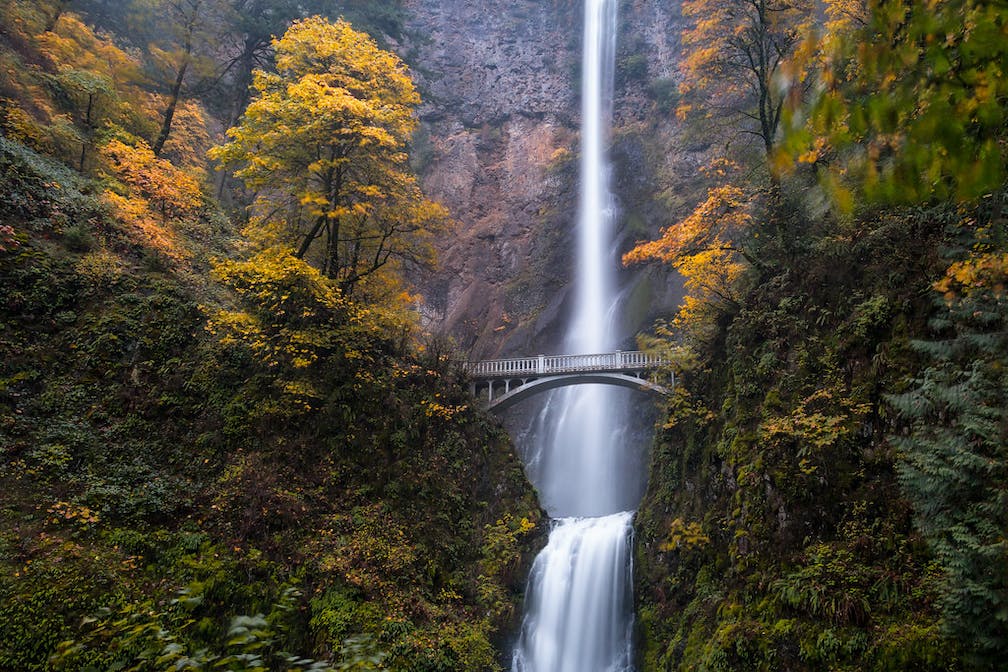 With the Willamette River running through it and Mt. Hood rising crisply on the horizon, Portland is well-known for its exceptional food, coffee, culture, and beer scene. But it’s also an ideal basecamp for branching out into nature and a bevy of outdoor adventures within city limits and just beyond. Find some fabulous guided adventures. For more inspiration, check out the “Oregon, Only Slightly Exaggerated” film for a glimpse of some of Portland’s beloved people and places, and to discover its secrets and marquee must-dos.

At 5,200 acres, Forest Park is among the largest urban oases in the country—vast enough to fit six Central Parks. It’s where locals regularly go for the ultimate nature escape. The marquee path here is the 30-mile Wildwood Trail, accessed at various entry points. There’s a new and picturesque pedestrian bridge to enjoy on a 3-mile (round-trip) hike from the Hoyt Arboretum to Pittock Mansion. To discover more gems and secret spots within the park, go on a free guided Discovery Hike with the Forest Park Conservancy.

Just west of Portland, Oregon’s first rail-to-trail system is a car-free, 21-mile scenic marvel for walkers, bikers, strollers, and wheelchair users. The Banks-Vernonia State Trail (BVT) is a tree-lined and riparian former railway system that was reconceptualized as a nature trail powered by the human spirit. It’s accessible via six entry points and runs south to north from Banks to Vernonia. The route includes thirteen old bridges—including the impressive 733-foot-long Buxton Trestle.

Go with the Flow

Just 13 miles south of Portland, the state’s first capital, Oregon City—backed by the snowy and enigmatic Mt. Hood—marks the end of the Oregon Trail. The beer pubs aren’t the only highlights to get things flowing here. You’ll also find the wondrous Willamette Falls, the second largest waterfall in the country by volume and an important historic and cultural site for Indigenous peoples. The Museum of the Oregon Territory overlooks the falls.